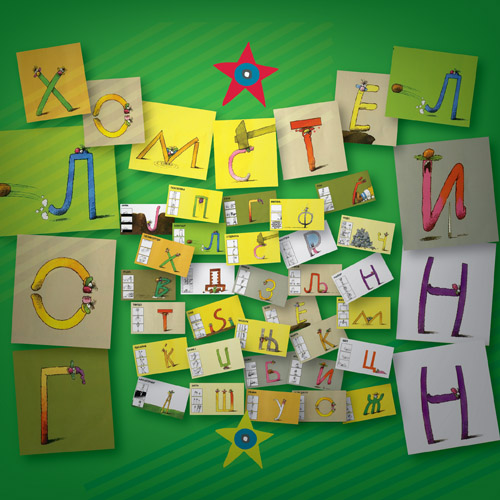 The Cyrillic script is named after Saint Cyril, a missionary from Byzantium who, along with his brother, Saint Methodius, created the Glagolitic script. Modern Cyrillic alphabets developed from the Early Cyrillic script, which was developed during the 9th century in the First Bulgarian Empire (AD 681-1018) by a decree of Boris I of Bulgaria (Борис I). It is thought that St. Kliment of Ohrid, a disciple of Cyril and Methodius, was responsible for the script.

Try and learn to write something in Cyrillic, with help of the walls in the room! 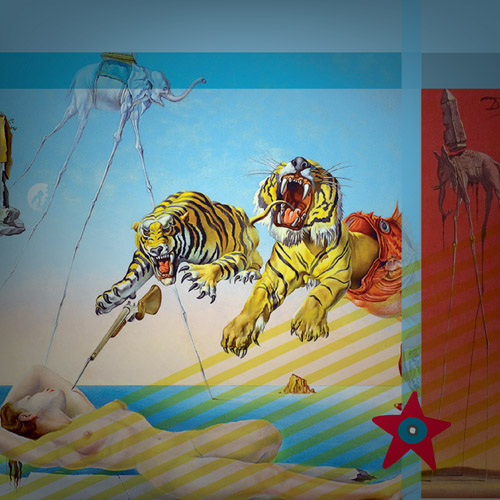 Most versatile and prolific artists of the twentieth century and the most famous Surrealist. Though chiefly remembered for his painterly output, in the course of his long career he successfully turned to sculpture, printmaking, fashion, advertising, writing, and, perhaps most famously, filmmaking. Feel his flamboyant personality and the role of mischievous provocateur as much as for his undeniable technical virtuosity. 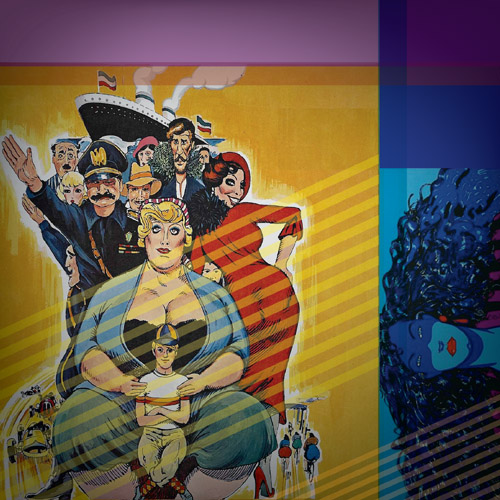 For Street he take his first Oscar…He was an Italian film director and screenwriter. Known for his distinct style that blends fantasy and baroque images with earthiness, he is recognized as one of the most influential filmmakers of all time. His films have ranked, in polls such as  Cahiers du Cinema and Sight&Sound, as some of the greatest films of all time. Sight & Sound lists his 1963 film as the 10th greatest film of all time.

Explore the synonime ”Felinniesque”, as it is the real description of any kind of extravagant, fanciful and even baroque image in the cinema and in art in general. 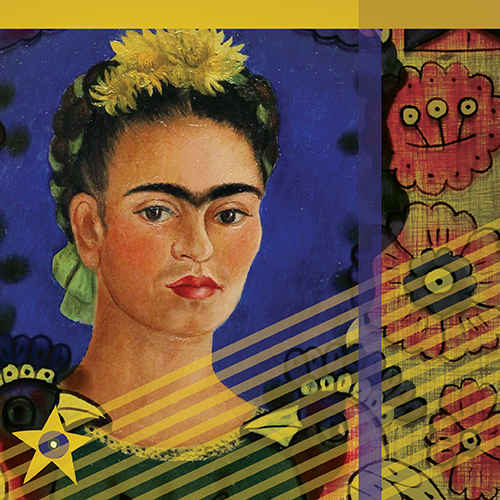 Enjoy in the self portraits of an amazing painter. Inspired by Mexican popular culture, she employed a naïve folk art style to explore questions of identity, postcolonialism, gender, class, and race in Mexican society. Her paintings often had strong autobiographical elements and mixed realism with fantasy .

”I tried to drown my sorrows, but the bastards learned how to swim, and now I am overwhelmed by this decent and good feeling.” -Frida